How to trap and remove a raccoon in New Jersey | Raccoon 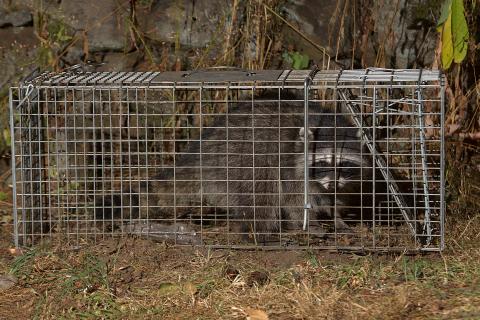