I am in Pennsylvania change state

Should I be concerned about bats around my house? in Pennsylvania | Bat

Pennsylvania > Animal isn't actually causing a problem, but its presence is causing me concern > Bat 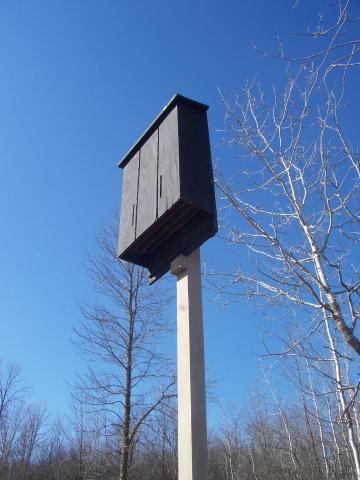