How to deal with problem Coyote in Delaware 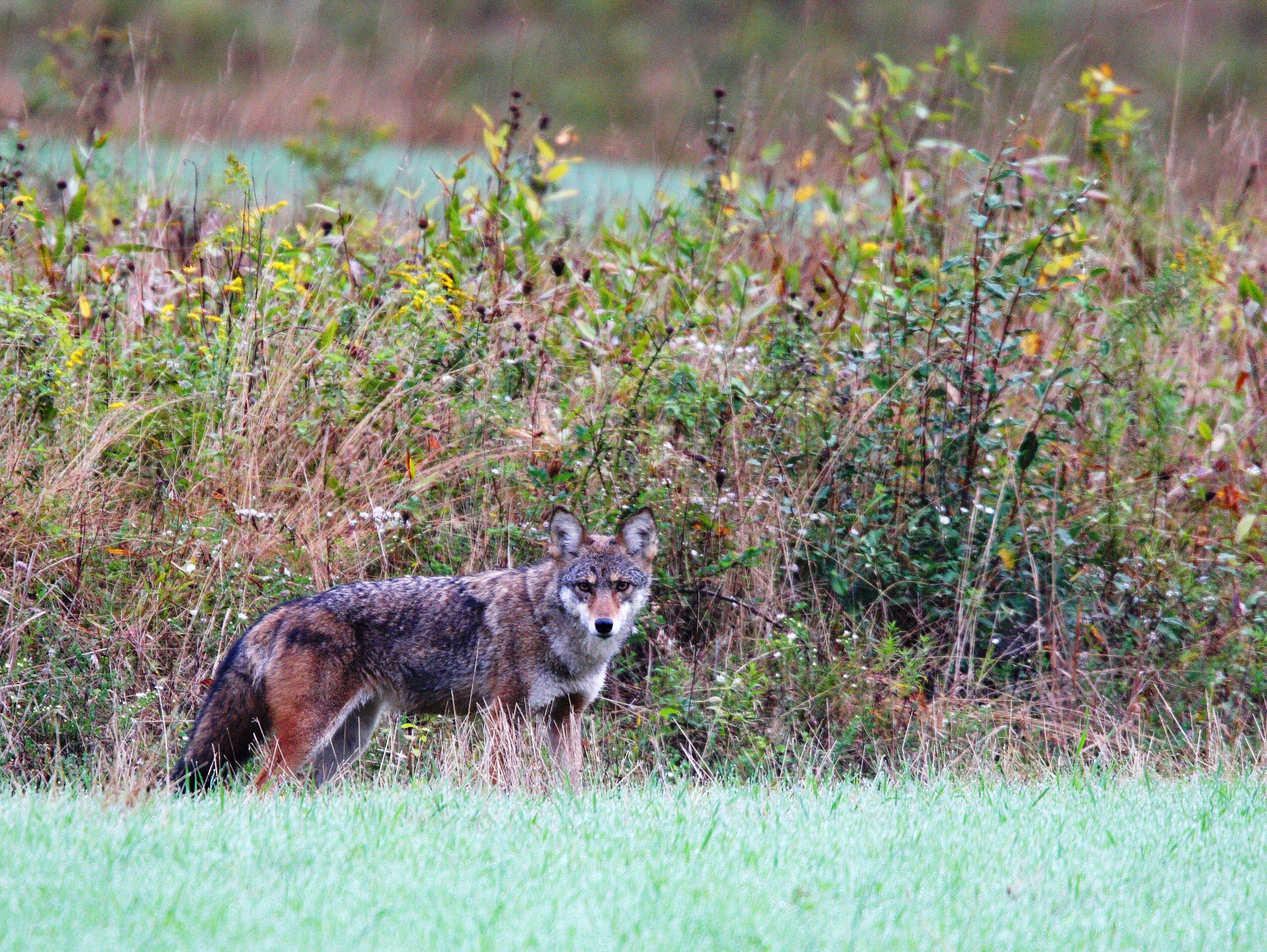 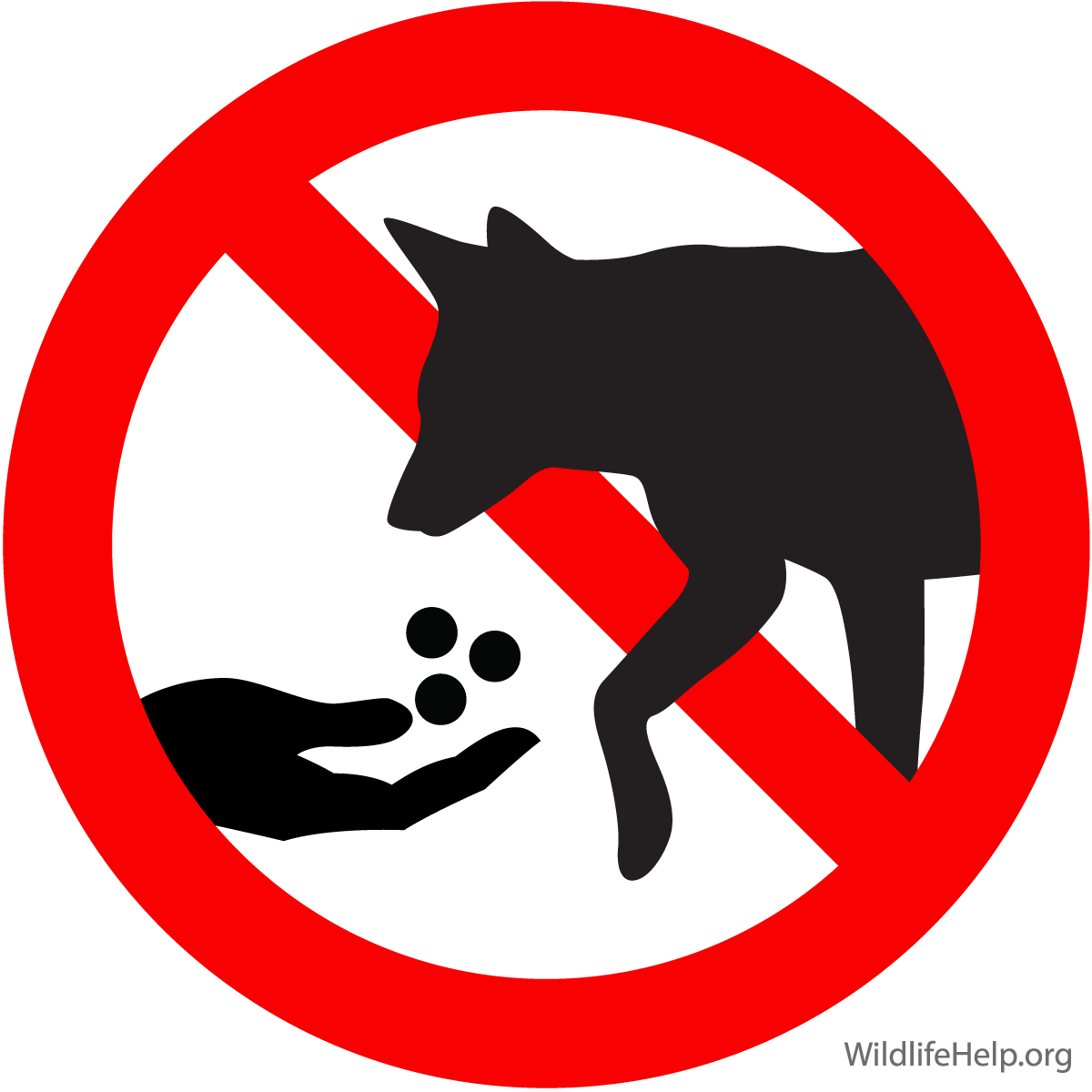 Although the coyote is currently found throughout almost all of North America, it is a relatively new inhabitant of regions east of the Mississippi. Incredibly adaptable, coyotes are found in almost every habitat type, even in our most urban areas. Their color, size and appearance varies across the range, but they are usually light gray to brownish-yellow with a light gray to cream-colored belly. Adult males in the northeastern U.S. typically weigh 40-45 pounds and females average 30-35 pounds. Coyotes are social animals and commonly yip, bark, and howl to communicate; however, urban dwelling coyotes tend to be quieter. They are most active at night and in early morning. They use sheltered areas such as burrows, hollow trees, rock crevices, and thick underbrush, as well as spaces under sheds and decks, as dens and resting areas.

Coyotes are primarily carnivorous, but also opportunistic. Their diet tends to reflect the most abundant prey species in their area and commonly includes small rodents, rabbits, carrion, deer, waterfowl, livestock, poultry and sometimes free-ranging pets. Seasonally they eat fruit and berries. They are also scavengers and will eat carrion of large animals like deer. In populated areas they also eat garbage and pet food. Attacks on small dogs and cats are uncommon but sometimes occur, primarily in areas where coyotes have become habituated to humans.Attacks on people are rare but increasing in areas where coyotes are being fed or are accustomed to humans. Although coyotes are susceptible to rabies, documented reports of rabid coyotes are uncommon in comparison to other canid species.

Coyotes that have been fed, particularly in neighborhoods, parks, and campgrounds, pose the greatest risk of attacking people. Coyotes living in populated areas get used to people, and are drawn to yards by pets, pet food, garbage and potential denning sites. This proximity causes occasional attacks on humans – including, in relatively rare instances, predatory attacks on small children. Preventing conflicts requires increasing awareness of local coyote activity, protecting pets, eliminating food and habitat and, whenever possible, hazing coyotes that encroach into yards and parks .

How to avoid conflicts with coyotes: