How to deal with problem Wild turkey in Maryland 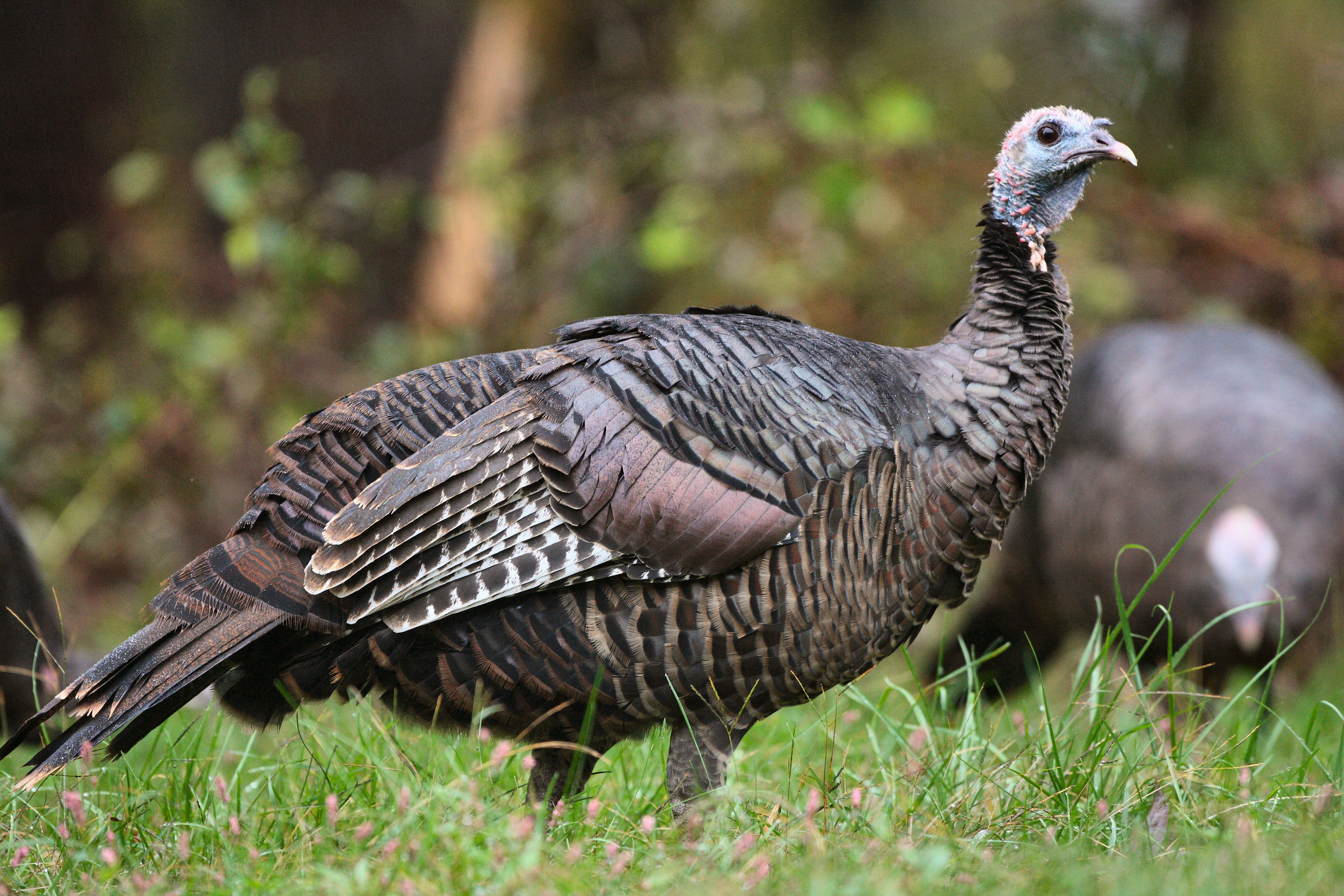 The wild turkey is native to North America and can be found over most of the eastern two-thirds of the U.S. with small pockets along the west coast and in Mexico. Wild turkeys prefer relatively open hardwood and mixed evergreen hardwood forests with scattered openings. Some turkeys can be found in woodlots relatively close to human population centers. Despite their large size, wild turkeys (unlike their domestic relatives) are agile fliers and roost in trees. Wild turkeys are social birds and live in flocks. Wild turkeys are omnivorous and typically forage on the ground for acorns, nuts, seeds, berries, fruits, grasses, roots, insects, and small amphibians and reptiles. Wild turkeys often feed in cow pastures and favor croplands after harvest to scavenge seed on the ground. Turkeys can be attracted to bird feeders. Occasionally, turkeys may behave aggressively towards humans, especially in areas where natural woodland habitats are scarce or where people have been feeding them. They have been known to chase humans; however, attacks can usually be deterred and minor injuries can be avoided by giving turkeys a respectful amount of space.

In Maryland, WildlifeHelp.org is supported by the Northeast Association of Fish and Wildlife Agencies, the Northeast Wildlife Damage Management Cooperative, the Wildlife Management Institute, and the Maryland Department of Natural Resources